What we are fighting for

To Save West Waterloo Dock 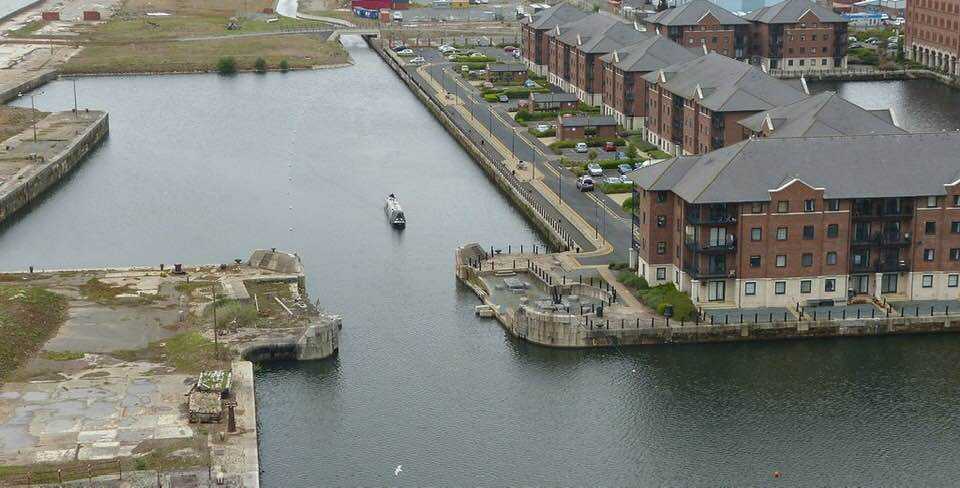 At the end of 2018 a planning proposal 18F/3247 was submitted to Liverpool City Council. It proposed to infill most of the historic West Waterloo Dock in order to build six, high rise blocks of 646 apartments, which would almost totally obscure the views of the historic, Grade II listed Waterloo Warehouse from the river and the Wirral. Heritage vandalism on a truly epic scale. This proposal has now been updated (December 2019) - the proposal is to erect 4 10 storey blocks of 538 apartments with ground floor commercial space.

The images below show the proposal and the planned site infill. 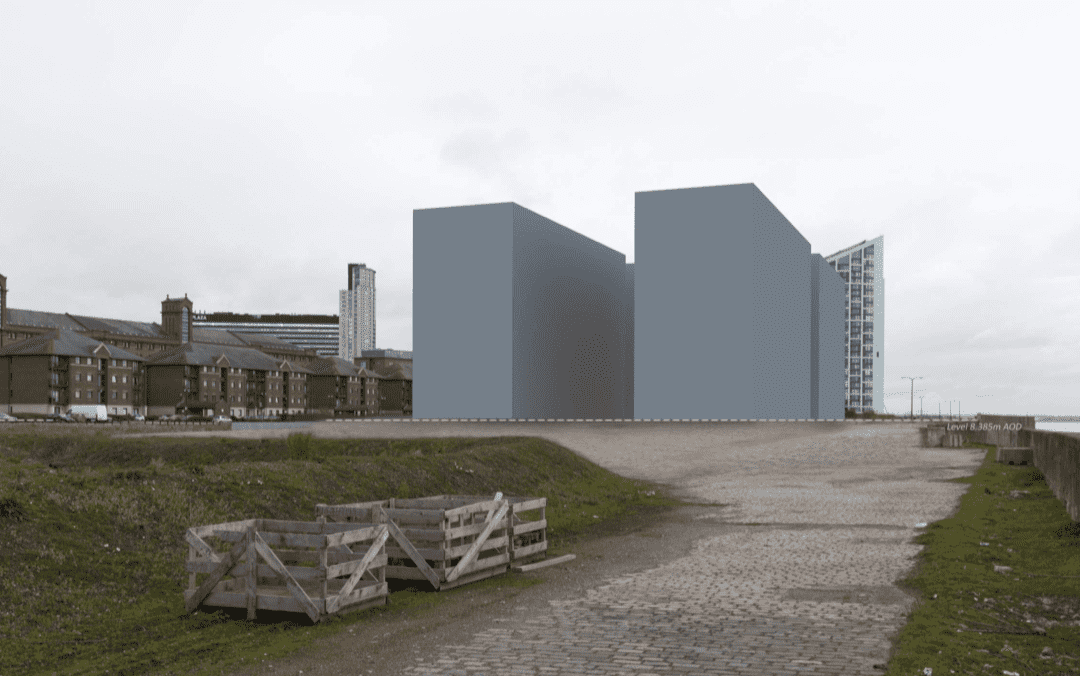 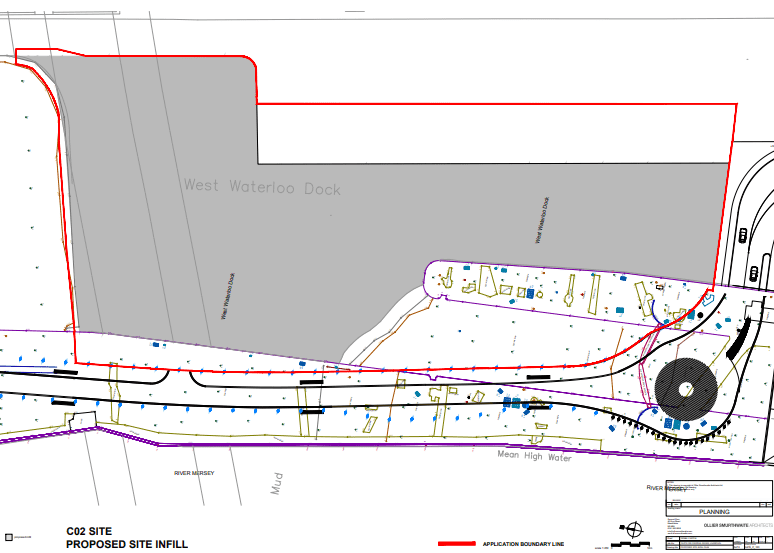